NEWS
How is the natural gas in oil wells separated? 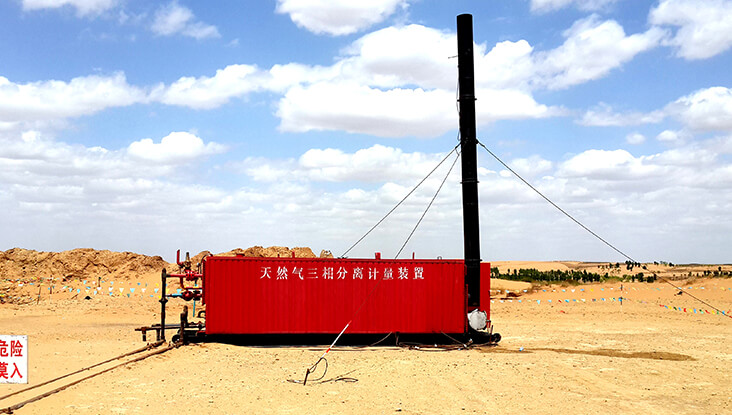 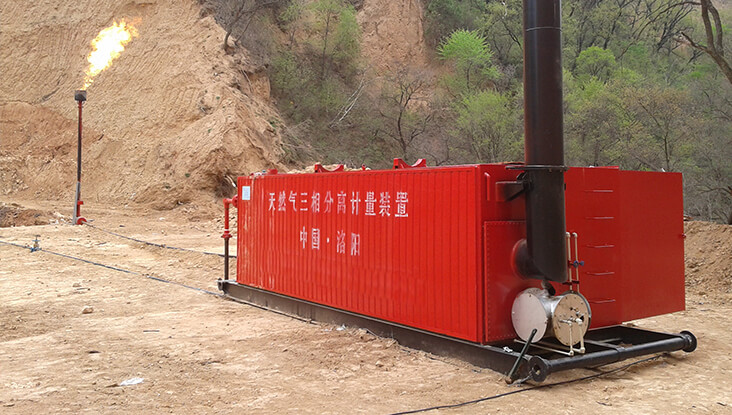 After the gathering and transporting of the oil well production to the receiving station and the combined station, gas/liquid separation is generally performed first to release the natural gas in the oil well production for further liquid processing. Because the density of natural gas differs greatly from that of oil and water, under normal circumstances, natural gas can be separated by the gravity settlement and gas/liquid equilibrium. However, professional equipment is needed to separate the natural gas from the liquid and collect it more effectively and economically.

Based on the above principles and continually research and test, HC has produced a three-phase separation metering device for natural gas. On the basis of absorbing the advantages of similar foreign products, the device adopts a number of new technologies independently developed. After more than ten years of application and continuous improvement, it has been well received by users in terms of product quality, energy-saving and consumption-reducing, investment reduction and technical services.

The three-phase separation metering device is a combination of heating, separation, metering, controlling and other units. It adopts the advanced technology of effective separation, choking, automatic control, comprehensive anti-corrosion and anti-slip installation structure, which can accurately and safely separate and measure the oil, gas and water in the well production.